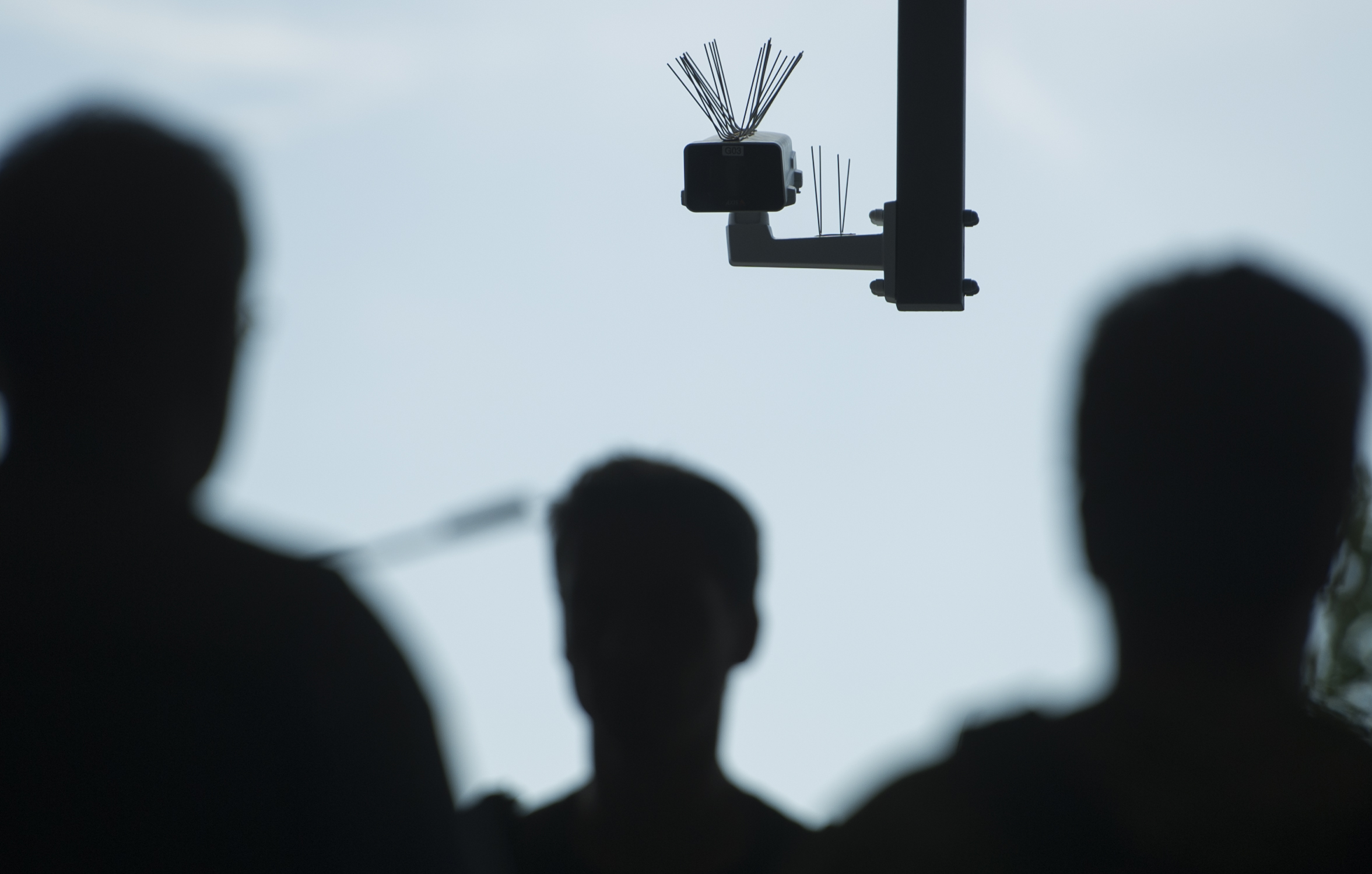 To that end the company has partnered with a global nonprofit that is collecting facial images from Africa, Asia and Southeast Asia to create a more robust portfolio of images to train its recognition software.

Shaun Moore and Nezare Chafni didn’t initially intend to develop a new standalone facial recognition technology when they first got started developing the technology that would become their new company, Trueface.ai.

So Moore and Chafni set out to develop better software for facial recognition.

So the two entrepreneurs shuttered the factory in 2017 and began focusing on selling the facial recognition product on its own. Thus, Trueface was born.

With the upgrades to the product, Chui began tackling the commercial access control market, and while customers loved the software, they wanted to use their own hardware for the product, according to Moore.

It’s actually the third company that the two founders have worked on together. Friends since their days studying business at Southern Methodist University, Moore and Chafni previously worked on a content management startup before moving on to Chui’s smart doorbell.

“Like many facial recognition companies, we acknowledge the implicit bias in publicly available training data that can result in misidentification of certain ethnicities,” the company’s chief executive has written. “We think that is unacceptable, and have pioneered methods to collect a multiplicity of anonymized face data from around the world in order to balance our training models. For example, we partnered with non-profits in Africa and Southeast Asia to ensure our training data is diverse and inclusive, resulting in reduced bias and more accurate face recognition – for all.”

“In 2014 we focused our engineering efforts on deploying face recognition on the edge in highly constrained environments that could identify hack or spoof attempts,” Moore, the chief executive of Trueface.ai, said in an email. “This technology is the core of what has become Trueface.”

That doorbell would be equipped with facial recognition software as a service. The company raised $500,000 in angel funding and opened a manufacturing facility in Medellin, Colombia.

Winner of Multiple Cannabis Cups, the True OG clone is one of the best in the biz. Originally popularized by Elemental Wellness in San Jose, her legendary status is well deserved, delivering potent tasty kerosene lemon dipped pine fuel forrest nuggets every time. A bit of finicky plant, but with a less stretchy stature than other OG’s, she’s a perfect match for our similarly well statured Face Off line. Mixing the lemon and lime, gas and under funk of both lines makes a perfect combination for lovers of the low end deep exotic OG flavours. If you’re seeking that tongue smacking long lasting after-flavour with that classic OG Kush Knockout stone, this is the hybrid to fill your garden with.