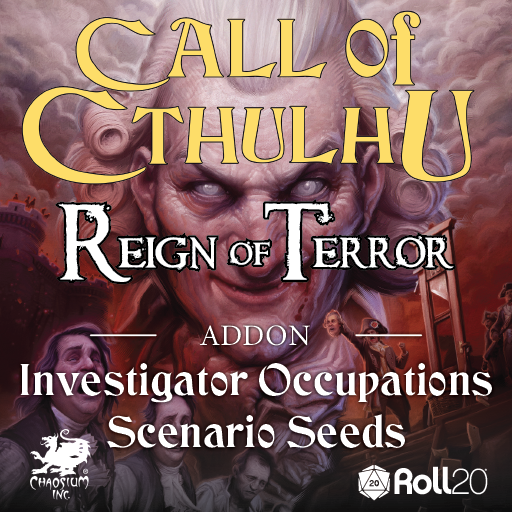 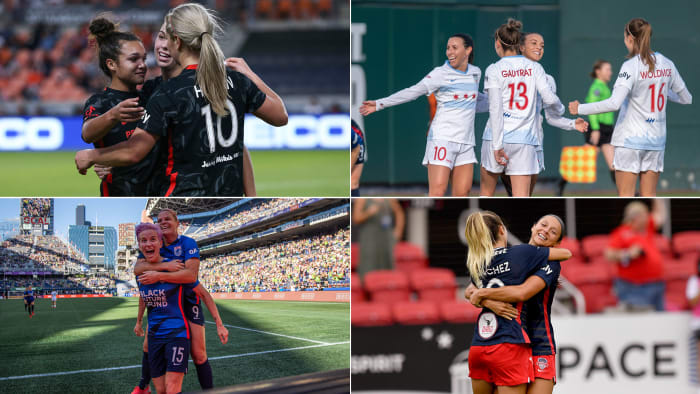 Since The Athletic broke the Riley story and the league took a player-driven break in early October, Portland has gone 1-1-3, and it scored just six goals over its final seven regular-season games. Still, the Thorns lead the NWSL in goal differential, on the back of only allowing a league-low 17. While the team traded star goalie A.D. Franch to Kansas City in August, Bella Bixby has proven to be a high-level starter between the posts, rewarded for her play with a USWNT call-up for two friendlies in Australia later this month. The attack remains daunting with the likes of Christine Sinclair, Lindsey Horan and Sophia Smith, even if it hasn’t always jelled in 2021 (Crystal Dunn is out for the semifinals after announcing her pregnancy). But on a team loaded with stars, it’s 33-year-old midfielder Angela Salem who is having the season of her life while holding down the No. 6 position, becoming the rare defensive midfielder to be nominated for NWSL MVP.

How the Spirit got here: Washington’s run to the semifinals has been nothing short of remarkable, especially considering all the off-field issues that have shaped its season. In August, coach Richie Burke was ousted following allegations of verbal and emotional abuse; in September, the team had to forfeit two games for COVID-19 protocol violations (costing it six points and six goals in its goal differential); and in October, players published a public letter calling on owner Steve Baldwin to resign and sell the team to co-owner Y. Michele Kang due to a toxic club and front office culture (as detailed by The Washington Post). Baldwin is in the process of selling the team but reportedly not to Kang.

This 2021 NWSL season, beyond all the off-field turmoil, has been one of the more wide-open in league history, with the recently dominant North Carolina Courage taking a step back and a number of teams rounding into form in time for the playoffs.

What's Held Africa Back From Realizing Its World Cup Potential?

The league’s expanded postseason, which featured six of its 10 teams making the cut, debuted last weekend, with the No. 4 seed Chicago Red Stars knocking off No. 5 Gotham FC and the No. 3 seed Washington Spirit edging No. 6 North Carolina in extra time. Chicago now travels to Portland to take on the Thorns, while Washington heads to Tacoma to meet the OL Reign.

Perhaps it was inevitable once a roster this loaded got past the growing pains, but Benstiti’s departure was a turning point in the club’s season. On July 4, the Reign were in eighth place, with merely seven points in eight games. Over their final 16 matches, they went 11-3-2 and nearly caught Portland for the No. 1 seed. This group always had the talent—even before its additions, it boasted Jess Fishlock, Bethany Balcer, Quinn, Sofia Huerta, Lauren Barnes and Megan Rapinoe—but the pieces it has added have made it formidable, and arguably the favorite to win the whole thing. No team scored more goals in 2021 than the Reign, and if a penalty or a shootout factors in, there might not be a player in the league that keepers would less like to see walking up to the spot than Rapinoe.

Prediction: The Reign will get revenge for the October loss and edge a Spirit team that gives a valiant effort. In the end, OL’s experience and depth—particularly up front—will be too much.

Despite all of that, a young and burgeoning Washington squad took the next step, finished third in the standings and won its quarterfinal with North Carolina, setting up Sunday’s juicy semifinal. The Spirit are the only team to defeat the Reign since mid-August, and that should give them confidence heading in. Golden Boot winner Ashley Hatch and 19-year-old standout Trinity Rodman have combined for 16 goals on the season, while Andi Sullivan continues to impress and control games in the midfield and Aubrey Bledsoe is as dependable as they come in goal.

Buoyed by some nuanced storytelling, the love and respect between Reigns and Heyman reminded intact despite their violent split. Tied into the Universal Championship picture are The Usos continued struggles against The New Day. Between Lesnar’s reign of terror and New Day’s rolling momentum, The Bloodline is backed against a wall.

Reigns thanked Heyman for his decades of service to his family, before firing his special counsel and delivering a superman punch to the former ECW boss. Reigns picked up a steel chair, looking like he was setting up Heyman for a con-chair-to, when Lesnar’s music hit.