In early July, the curing phase of Operation Ganja Green Thumb hit Week 8. From the beginning of this botanical adventure, this was the moment I’d been thinking about and waiting for, with visions of sticky bud dancing in my head. Now was the time to literally taste the fruits of my labor, to consume something I’d planted and watched grow to maturity. This was the culmination of my very first seed-to-sesh journey, a chance to bring the lessons of my growing-up years and my enthusiasm for cannabis full circle all at once. The time had finally arrived, and, even without fear of legal retribution, I found myself reticent to pack a pipe or roll a joint and take a taste of my own medicine.

In addition to having a hand in bringing eggs, bacon, chicken and milk to the table, my siblings and I saw how wool becomes yarn. We learned how to make rhubarb wine (the first kid down the stairs in the morning usually gave the crock full of fermenting fruit a good stir), how to bake bread on a wood stove (the Dutch oven came in clutch) and how to turn the sap from the trees around us into maple syrup. In short, we were doing farm-to-table before farm-to-table was even a thing, and it gave me a keen appreciation of the effort that goes into things that I otherwise would have taken for granted.

Then it hit me: In my haste to marry the nostalgic farm-to-table experiences of my Vermont childhood to my love of weed, I’d forgotten the part about not forming an emotional bond and had done exactly that. Even worse, I’d given her a name and imagined a personality for her. By naming her Diana Prince, I’d become less of an urban herb farmer about to get his buzz on and more like the Titan Kronos of Greek mythology about to swallow his offspring.

So after a few weeks of mourning, I decided to give pot-plant parenting a second try. And this time around, I was determined to spare no expense — potential tax savings be damned. I invested in a bathroom scale so I could weigh the plant between waterings, and when Taylor offhandedly suggested an LED grow light so I could raise my little green girl indoors, I immediately ordered one and cleared a spot in my garage, not far from where my hard-partying friends used to routinely smoke plants like her in the pre-pandemic days.

The fix was easy enough. Brandishing my P-Touch label maker, I printed out “Lowryder strain, seed two” and stuck the label on the container of curing buds, right over top of the one that read “Diana Prince.” I instantly felt better.

If you’re wondering why on God’s green earth anyone blessed with the SoCal sunlight would choose to grow a cannabis plant indoors — and shell out money for a light to do it to boot — it’s worth a slight detour here to give you the straight dope on growing your own dope in the state of California (and, by extension, Los Angeles, because the city doesn’t have its own regulations addressing personal cultivation).

Get The Wild newsletter. 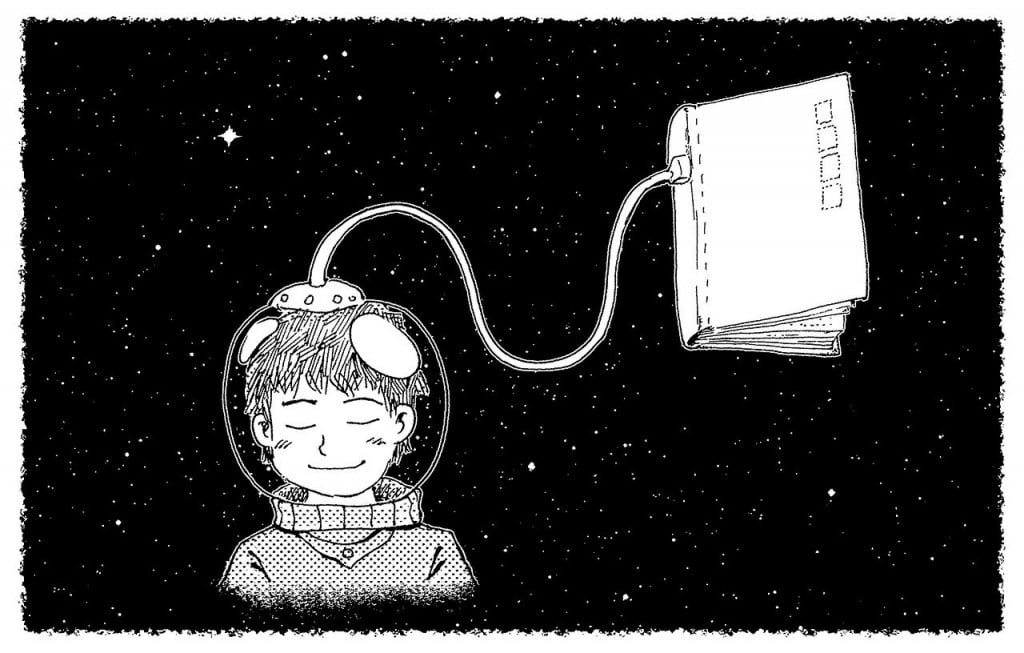 If you are looking to learn more about growing ganja and also are a little old school in that you like to have something physical to reference then perhaps a cultivation book is for you. Heck, these make great coffee table conversation starters as well!

Before the last decade, there wasn’t anywhere you could go if you wanted to get a degree in cannabis. Fortunately, this has all changed in recent years. Now, there’s a certification for pretty much any sector of marijuana you can imagine, including everything from culinary applications to cultivation.

The sense of fulfillment – there is no better feeling than growing something of your own. In the same way, a gardener tends to their greenhouse and plants; this will become a hobby you love.

Growing takes attention to detail and the right equipment, time, and money, but the benefits reaped from growing your own are more than worth the time and expense.

Nowadays, just about everything can be found online. And that’s for a good reason – websites are where even the strangest questions can be answered, including any questions related to growing marijuana. There are thousands of marijuana growing websites out there.

Where to Start? Best Places to Begin Your Learning Journey

Not only are you getting access to decades worth of first hand learning but in pursuing any of these learning mediums you are also actively supporting a thriving, often local, community of passionate cannabis cultivars and evangelists.

Financially, it can make a massive difference to the pockets of thousands of people, not to mention the added security of having full control over what you are consuming.