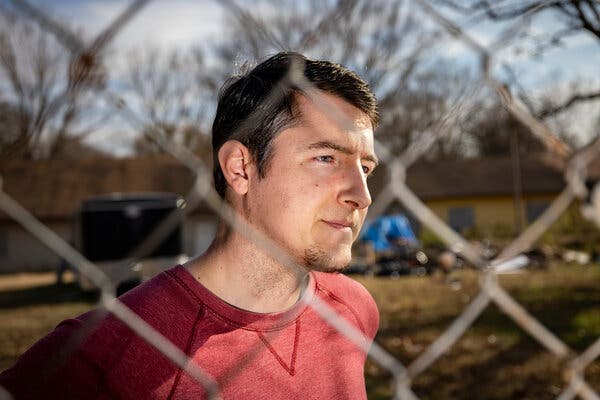 Weed entrepreneurs have poured into Oklahoma from across the United States, propelled by low start-up costs and relaxed rules.

While the influx intensifies, growers have groused that the ever-expanding supply has made cannabis prices plunge by about half in the last six months, to as low as $800 a pound for some strains, down from $1,600.

On the ground level, that means that the number of Oklahoma cannabis businesses keeps on surging.

While it is legal to possess cannabis in almost any location in the state, the use/consumption of cannabis in Oregon is restricted to private property. Use includes smoking, vaping, eating, or drinking a cannabis product. Private property includes personal residences and may include temporary lodging such as hotels, provided that it is permitted by the property owner. However, public areas of a hotel or apartment complex include hallways, lobbies, or pools. There is no public consumption or consumption on property that is open to the public, such as such as streets, sidewalks, parks, bars or restaurants at the time of this publishing. It is being considered for the 2019 legislative session.

The OLCC provides strict regulatory oversight by means of scheduled visits, surprise inspections, and third-party complaints to trigger investigations. The OLCC has authority to issue violations with sanctions including fines, license suspension, or license revocation.

The Oregon Medicinal Marijuana Program (OMMP) is administered by the OHA. The OHA licenses and regulates medical cannabis growers, processors, and dispensaries. Cannabis grown or processed under the OMMP program can only be sold to OMMP patients. There are certain exceptions that allow growers and processors to sell products to a recreational licensed facility.

Plants can be grown inside or outside; if grown outside, the plants must be out of public view. Some cities or counties restrict the sale of recreational marijuana, but this restriction does not limit household growing. Homegrown cannabis is for personal consumption only and cannot be sold or given to someone in exchange for something of value.