According to the health ministry, 11% of New Zealanders use cannabis at least once a year and 44% of those people report using it for medicinal purposes.

Dave says he thought about quitting the industry years ago after a serious run-in with police, but now so many people are dependent on him, meaning that shutting up shop is no longer an option.

The Hikurangi Cannabis Company, which is based in the east coast region of the North Island, has held a series of hui (meetings) with local people to develop agreements that will pay royalties to breeders who contribute strains that realise commercial value.

“Its an incredibly exciting time and this industry is moving out of the shadows into a legitimate market place. For some growers that is really scary but others are seeing it as a huge opportunity,” says Manning.

Late last year the coalition government passed an amendment to the misuse of drugs act that set out steps to legalise the consumption, cultivation and selling of cannabis for medicinal purposes over the coming years. A legalised cannabis industry is expected to generate up to NZ$240m in tax revenue alone.

‘Out of the shadows’

Manning believes there may be several phenotype expressions of cannabis in New Zealand, and local varieties of the plant imported from the Netherlands 20 years ago that are no longer widely available anywhere else in the world.

“There are plenty of growers in New Zealand, most with recently imported strains – but we are interested in connecting with the older breeders who have decades of experience,” says Hikurangi operations manager Panapa Ehau. 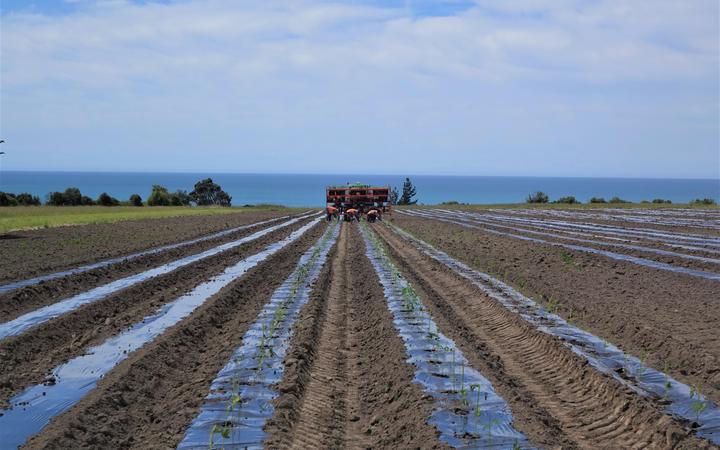 Aldridge said they were growing under organic protocols. It was chemical-free agriculture, meaning no pesticides were used but the operation was yet to be certified organic.

Puro was set up in 2018 to guide the development of the plantation on the Macfarlane family farm in Kēkerengū. The site and the seeds were chosen by Puro’s Melbourne based cultivation director Tom Forrest.

‘New Zealand cannabis will be the best in the world’

The hills around the plantation bore the scars of that night Sank said he would not forget in a hurry.

Winston’s brother Sank Macfarlane operated the store and was also a Puro director.