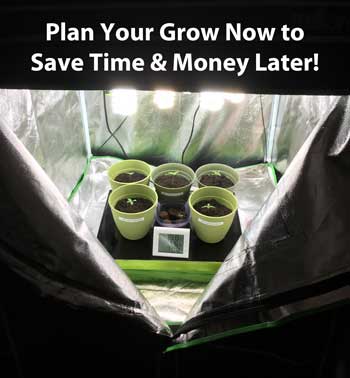 Most plants, including marijuana, don’t grow well without sunlight.

As it stands now, about two-thirds of America’s marijuana crop — the legal and illegal kinds — is grown outdoors, according to Mother Jones magazine.

Where the Weed Grows Best

In Alaska, Colorado, Oregon and the District of Columbia, adults can grow marijuana for recreational use, says Paul Armentano, deputy director of NORML , a group that favors pro-marijuana laws. In these four places, laws don’t make a distinction between indoor and outdoor marijuana growth, he says.