Are you interested in learning how to grow seed on your farm? This full day intensive will give you the tools you need to get started!

Don Tipping has been farming and offering hands on, practical workshops at Seven Seeds Farm since 1997. He is active in the Seed Stewardship movement and educates regionally on seed saving through the Biannual Seed Academy, the Student Organic Seed Symposium, Seed Schools and numerous conferences. He sits on the board of the Rocky Mountain Seed Alliance and contributes to the Open Source Seed Initiative. While raising a family and managing a diverse seed farm and distribution business occupy much of his time, Don is keenly aware of the eroding Agrarian landscape and believes in rekindling a thriving culture of cottage industries that inspire Earth Care, People Care and Fair Share and is wholeheartedly devoted to seeing this emergent regenerative economy and culture increase and thrive.

The Seed Production Essentials Intensive at Organicology will include top-notch training on the basics of growing seed – from production practices, to cleaning techniques, to the economic considerations for a successful crop. Seasoned seed growers who live the ins and outs of producing seed will lead this daylong intensive. Our goal is for you to finish the intensive with the knowledge and confidence you need to grow your own seed for your farm or markets.

Tessa Peters works as the commercialization manager for perennial grains at The Land Institute. Until recently, she was OSA’s Research and Outreach Associate for the Intermountain West region. She received her PhD from the University of Wisconsin—Madison in 2018 and worked with Dr. Bill Tracy to breed sweet corn for organic producers in the Upper Midwest. She was also a recipient of a Clif Bar Family Foundation Seed Matters fellowship. She currently serves as the co-chair of the board of directors of the Society for Organic Seed Professionals, which supports the professional development of people involved in the organic seed industry. She lives, hikes, and backpacks in Missoula, MT, with her husband and son. 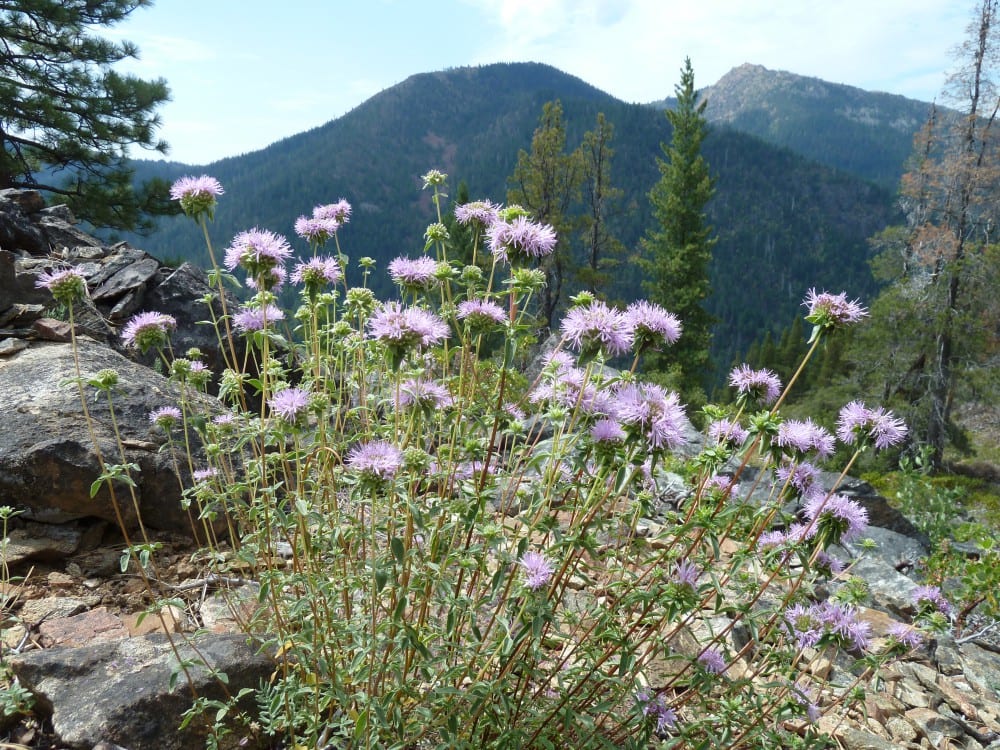 Written by ksseeds-admin on March 16, 2015 . Posted in Uncategorized.

The Klamath-Siskiyou Bioregion: A place of rugged and beautiful biodiversity.