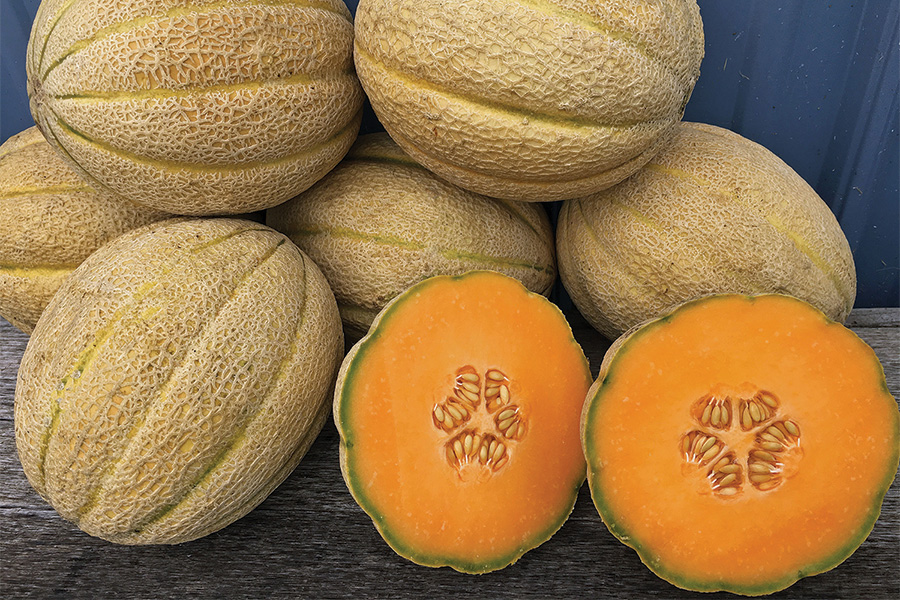 When direct seeding plant ½” – 1” deep. Soil temperature should be 75 – 85ºF. Five to six feet is the recommended row spacing with 18 – 24 inches between plants. If starting with transplants sow 3 – 5 weeks prior to planting outside.

Harvest 30 – 35 days after pollination. If shipping, pick at half slip. When picking for fresh market, pick at ¾ to full slip. Wash fruit in peroxyacetic acid (peroxide and acetic acid), as a non-chlorine sanitizing option.

To ensure high yield place pollinators near fields. A melon needs to be visited by a bee three times to ensure proper pollination. Scout every seven days for weed, insect, and disease pressure. Contact your local extension agent or consult the Midwest Vegetable Production Guide for identification and treatment options. https://www.extension.purdue.edu/extmedia/ID/ID-56-W%202020.pdf

Cool to at least 70ºF and at 95% humidity. Shelf life is based on storage temperature. Do not cool below 32ºF. 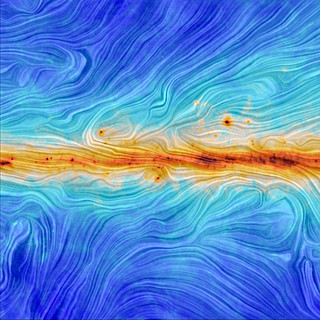 In 1965, radio astronomers Arno. Penzias and Robert Wilson accidentally discovered a faint, almost uniform glow of microwave radiation. This cosmic microwave background (CMB) is the afterglow of the Big Bang. It was produced when the Universe was some 380 000 years old, and had cooled down enough for photons (light particles) to travel freely through space. Tiny deviations from the CMB’s average temperature of -270.4° C are produced by small density fluctuations in the early Universe – the seeds of clusters of galaxies.

The cosmic microwave background, discovered in 1965, is the radiation left over from the Big Bang. It has been mapped in great detail by satellites. Tiny temperature fluctuations reveal the seeds of the Universe’s large-scale structure.

The newborn Universe was very hot. It produced a lot of energetic radiation. That radiation has cooled down ever since, but it can still be observed. The cosmic microwave background is the afterglow of the Big Bang.

The ESO Supernova Planetarium & Visitor Centre is a cooperation between the European Southern Observatory (ESO) and the Heidelberg Institute for Theoretical Studies (HITS). The building is a donation from the Klaus Tschira Stiftung (KTS), a German foundation, and ESO runs the facility.